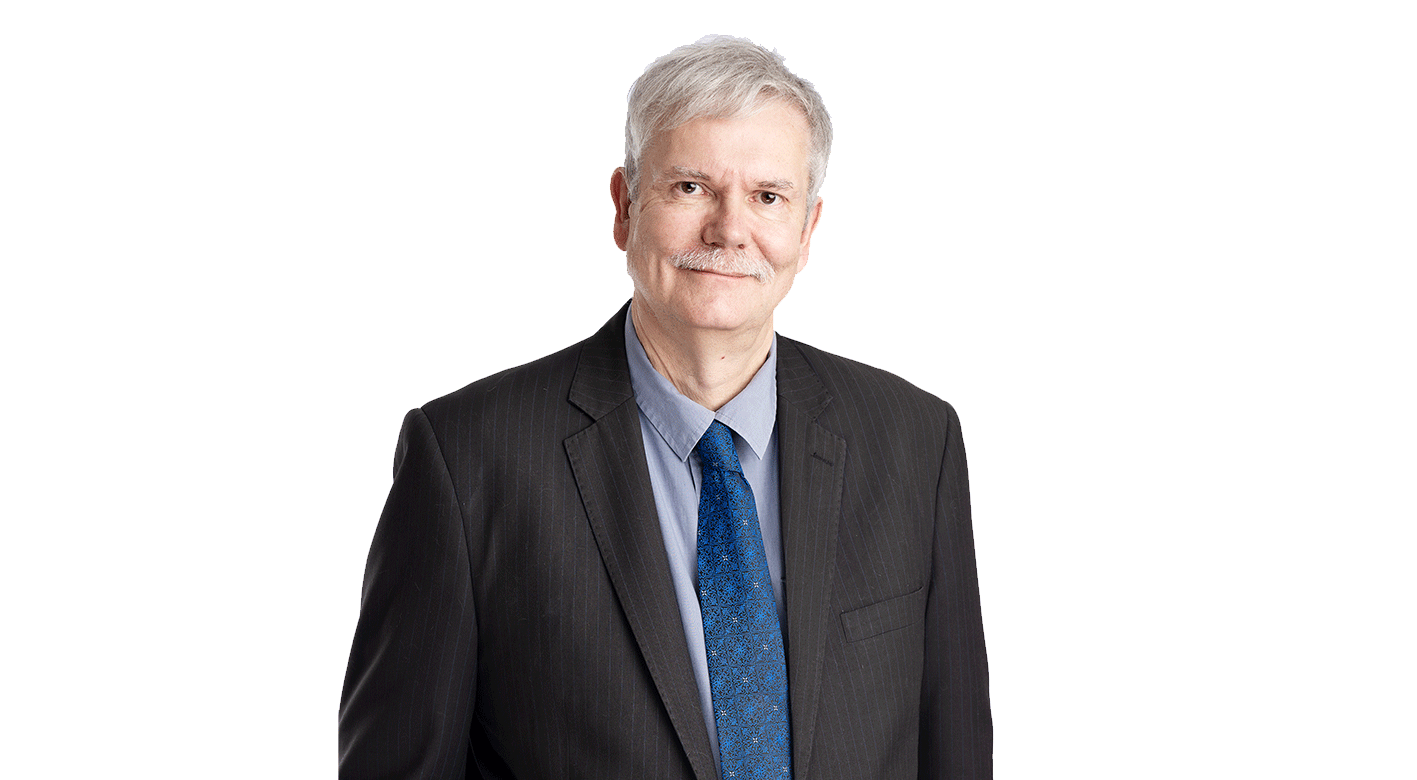 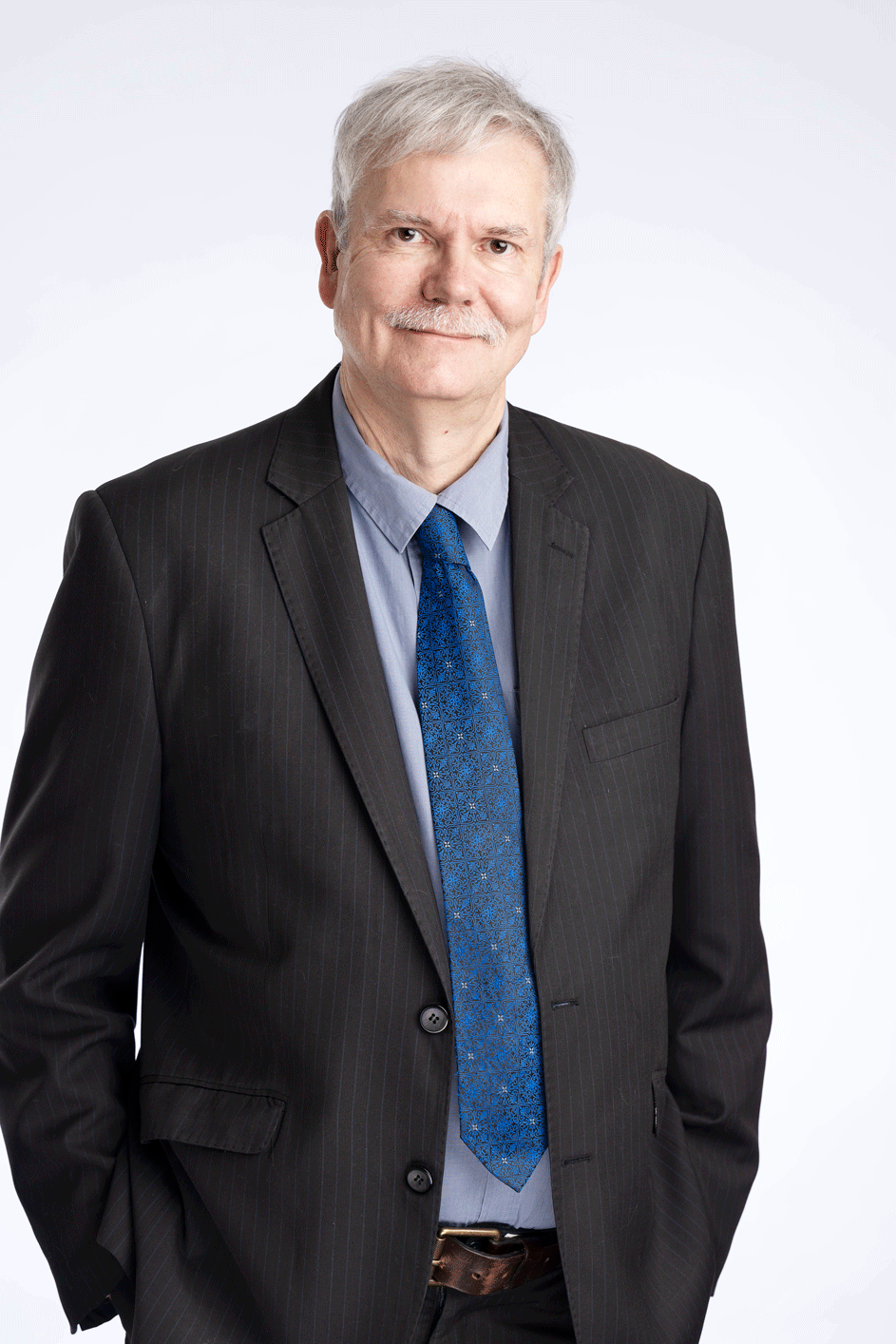 Nigel graduated from Kingston University in London in 1981 with a degree of Bachelor of Arts in Law. After serving articles, he was admitted as a Solicitor of the Supreme Court of England and Wales in May 1985.

He spent the next sixteen years in private practice, firstly in London and then in North West England. This period included several years as a partner in a small London suburban firm.

After immigrating to Queensland in 2001, he was admitted as a Solicitor of the Supreme Court of Queensland in July of that year, and his name was placed on the High Court Roll in August 2001. Since then he has practised in Brisbane, almost exclusively in litigation. He has been involved in some major cases, including defending a $50M claim in the Federal Court.

His expertise includes civil litigation, including debt collection and business issues, and criminal law. Throughout his career, he has also prepared countless wills, and dealt with many deceased estates. He has appeared in most levels of State and Federal courts, carrying out his advocacy in many cases.

Nigel joined Hawthorn Cuppaidge & Badgery in March 2016 and, with over 30 years’ experience in litigation, is a valued member of the team.

In his spare time, Nigel is the secretary of the Queensland Omnibus and Coach Society. He holds a heavy vehicle licence, allowing him to drive heritage buses at various events and displays. He is also a keen watcher of sport, including rugby league, football (the round-ball version) and cricket. 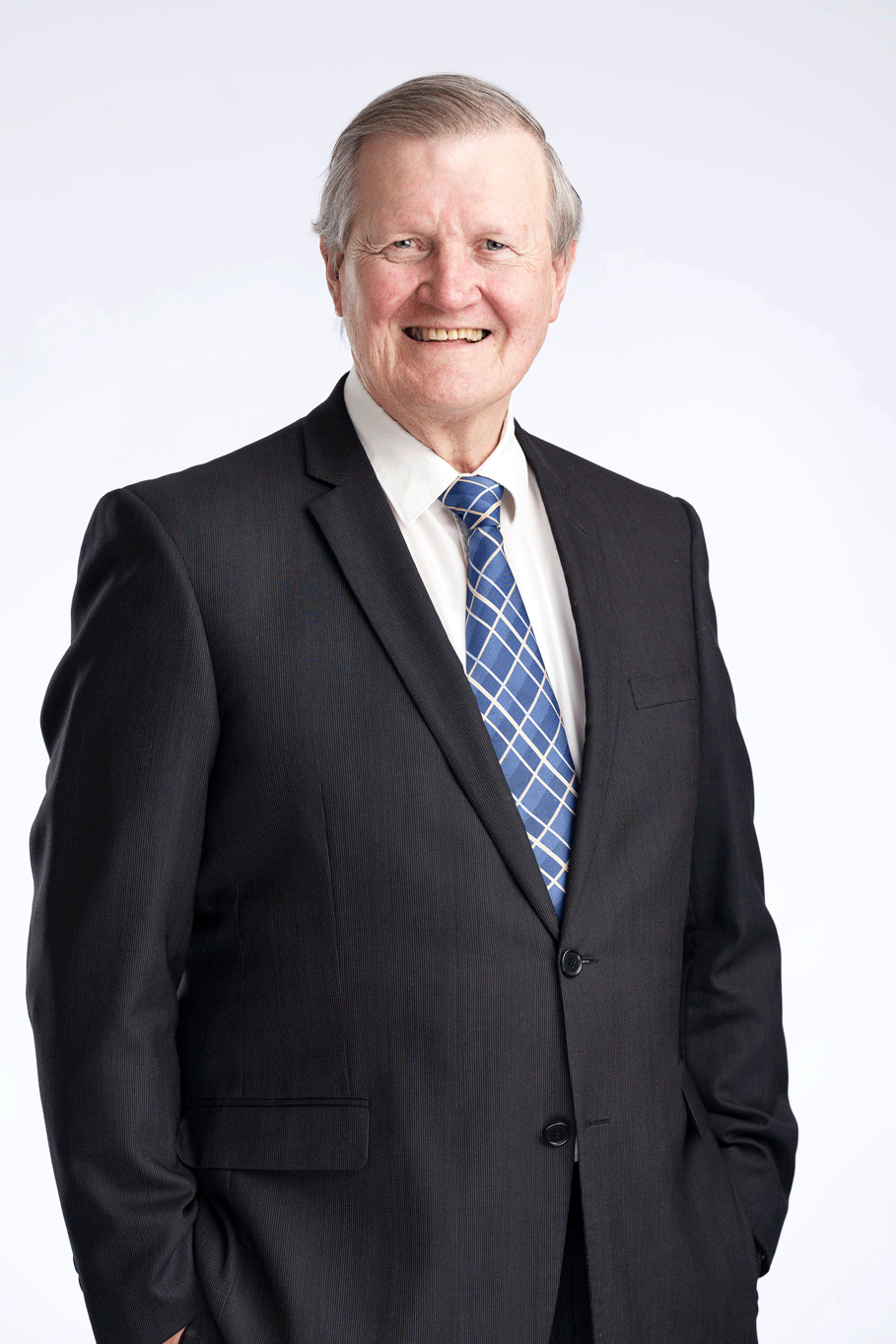 Peter Challen was admitted in February 1973 and became the Principal of Hawthorn Cuppaidge & Badgery Lawyers in 1978. In his 49 years of legal experience Peter has dealt with multiple major court cases, one of which was Queensland Wire Industries Pty Ltd v Broken Hill Proprietary Co Ltd (1989) 167 CLR 177. Peter is experiencedContinue Reading 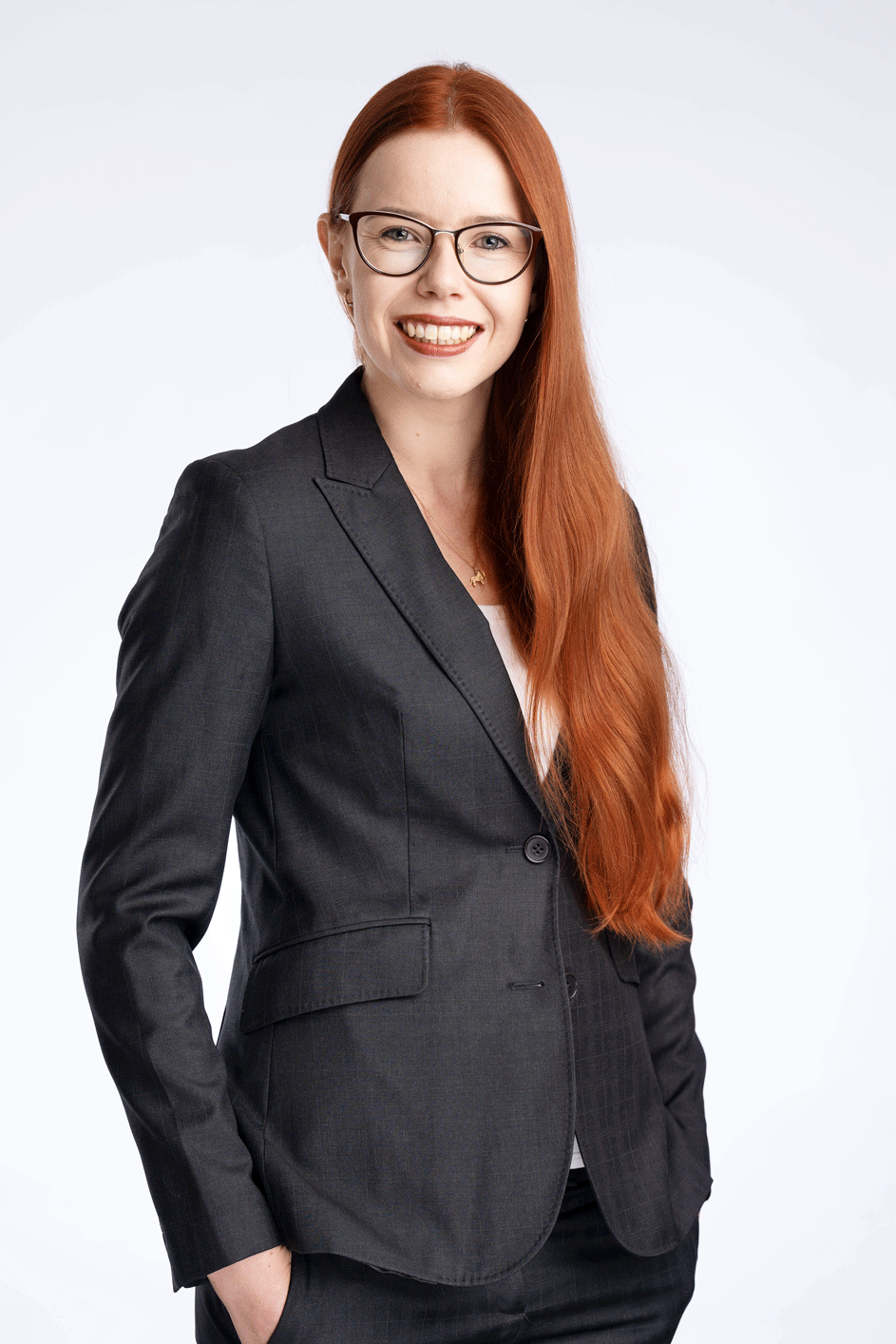 Jessica graduated with a Bachelor of Laws and a Bachelor of Psychology from Bond University in 2016. She then completed a Graduate Diploma of Legal Practice and was admitted to the Supreme Court of Queensland as a Solicitor in February 2017. Since commencing her legal career Jessica has gained experience in a range of areasContinue Reading 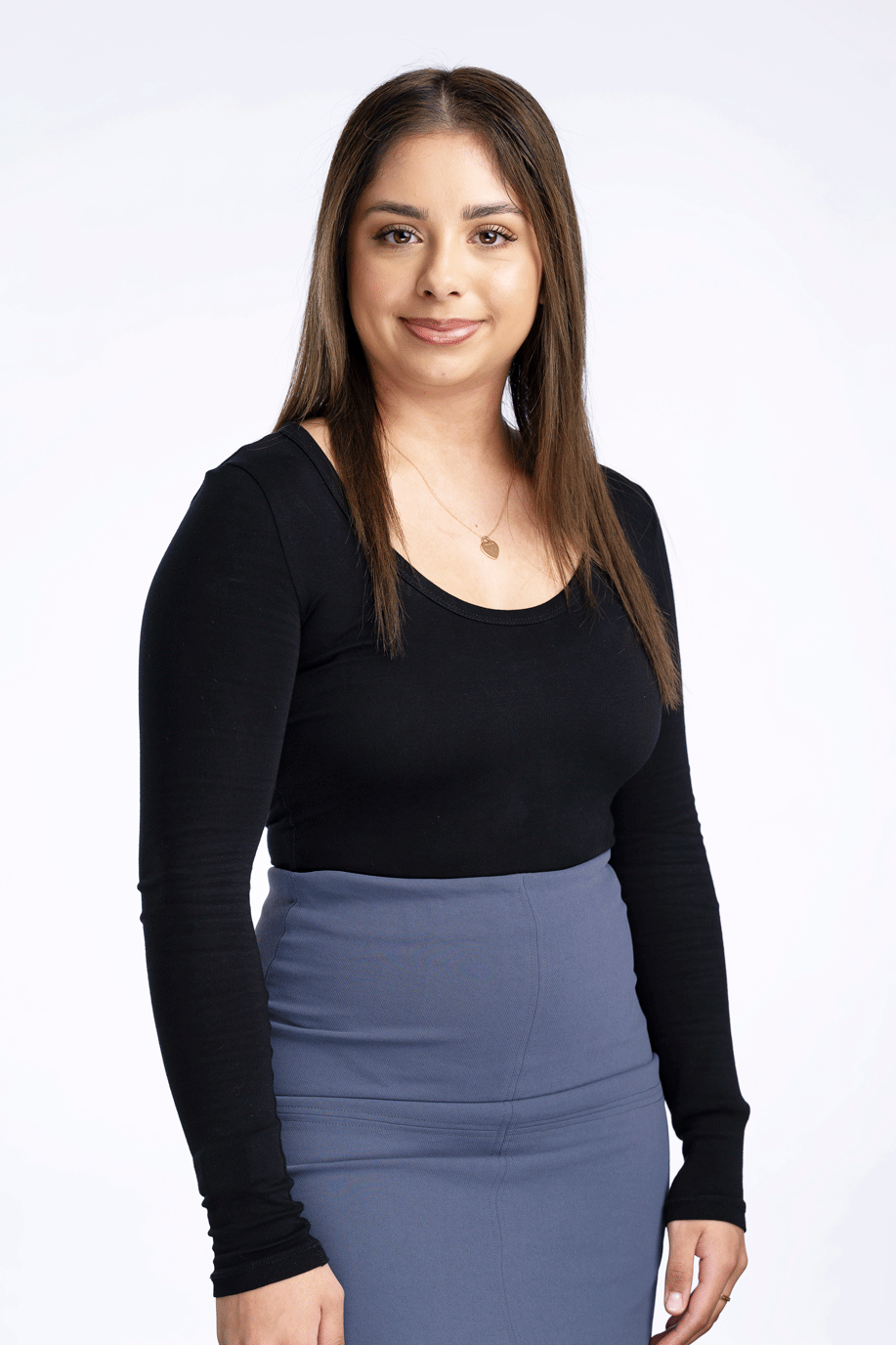 Celine joined Hawthorn Cuppaidge & Badgery in January 2020 as a Law Clerk. Celine mostly assists in areas of Property Law, Wills and Estates, Commercial Law and Litigation. She is a primary point of contact for both our clients and solicitors. She is a valued, hardworking and enthusiastic member of our team. Celine is currentlyContinue Reading 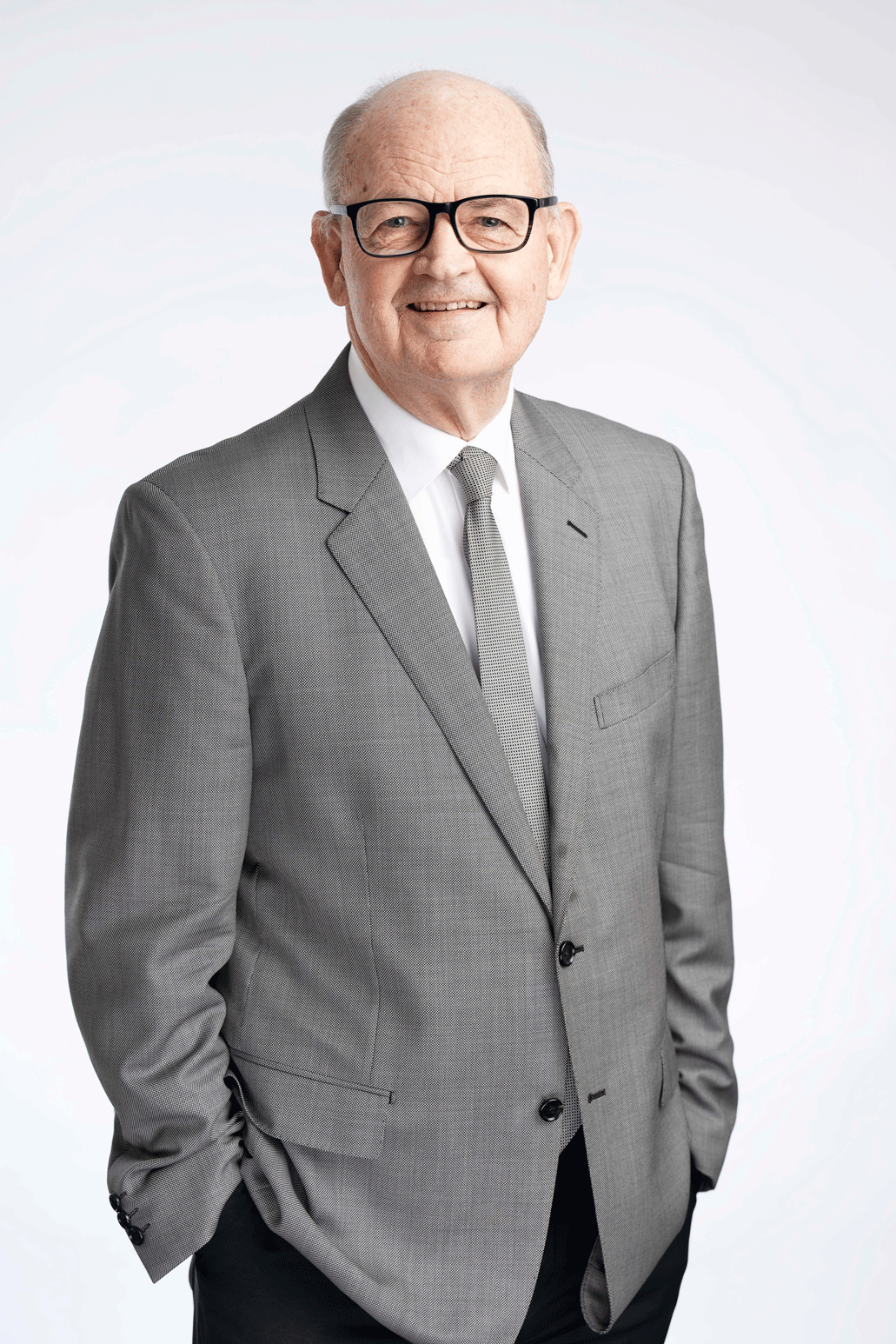 Need to speak with a Lawyer?